Redefining the Online Customer Experience: When to consider a Progressive Web App? 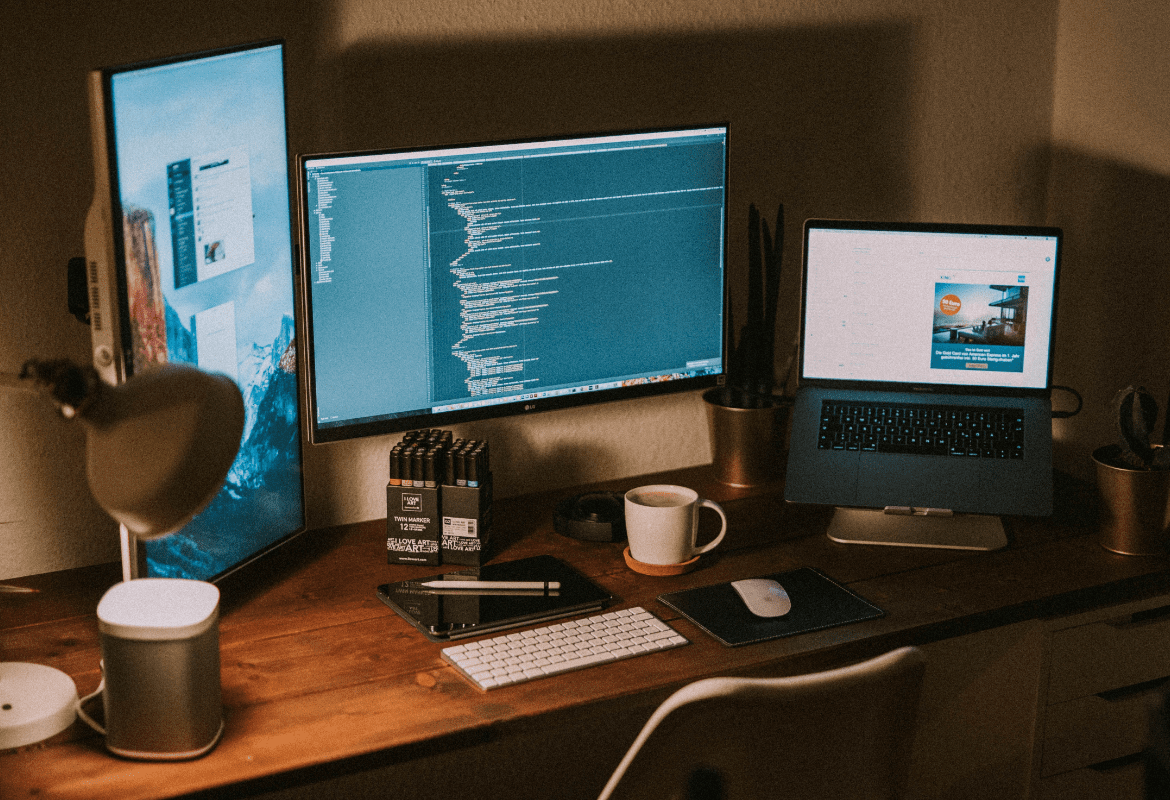 From the moment you wake up with an alarm, till you wind down with a bit of music, chances are you’re interacting with an application on your phone. Apps form an integral part of our lives. And as they become more refined, the purposes they serve become increasingly niche. Businesses today not only need to define the value an app adds to their customers, but they also need to understand the workings of an app in order to choose the right kind. Through this article we at Team Codesign explore progressive web apps (PWAs) and when a business should consider creating one.

Before we delve into PWAs, let’s understand what exactly an app is and its various types. By definition, an application is a piece of software designed to perform a specific task for an end-user. You may not realise it, but even a web browser is an application! With our world growing smaller, mobile applications grow bigger. For the purpose of this article, we’ll focus on them.

Mobile applications run on various devices. Each device uses a different operating system, the most popular ones being Android & iOS. Android is generally considered more open, while iOS belongs to the Apple family, who prefer to have control over the hardware and software their customers use. Due to this apps that run on both platforms are actually created separately. This leads us to three basic types of mobile apps i.e. – Native apps, web apps, and hybrid apps.

A native application is one that is built for a specific platform (either iOS or Android). To build these apps, a developer must know the specific software language to program in. Native apps usually have access to other features of a mobile device such as the camera, microphone, etc. So while they work extremely well, they take more time, effort, and resources to create.

Next are the hybrid apps. While they sound like the best of both worlds, they do have limitations in terms of speed & power.

Where do Progressive Web Apps (PWAs) come in?

Progressive web apps bridge the gap between web apps & native apps. They work like web apps but deliver a native app-like experience. To access them, one must visit a website as they normally do. From there, they can be downloaded onto a mobile device and offer all the features of a native app such as push notifications and offline access. In fact, most websites we access are actually PWAs.

When to consider a PWA?

PWAs have many advantages over native apps. They are fast, cost-effective, and work across platforms. But are they the right fit for you? The question is tricky, and of course, the answer depends on your goals and requirements. But here are a few situations in which you may want to consider a PWA for your business:

Customers today are flooded with apps, and most may not want to add yet another one to their collection (especially since their devices may not support too many apps). PWAs are easy to install and don’t take up much memory space. This makes them effective in reducing the entry barrier to your app and helps convert users who suffer from app fatigue.

Given that users are flooded with apps, the expectations from an app are also much higher. This applies mostly to B2C applications. Users are quick to move away from apps that don’t meet their expectations in terms of usability. PWAs work much faster than native apps as they are web-based and use caches to run. This simple change in approach to performance can help build a loyal customer base.

The average internet speed one may experience varies across geographic locations. In some countries, it may cost more to implement basic internet, while in others the infrastructure may be out-dated.  If your users are located in an area with poor internet, you could consider using a PWA as they are known to load quickly.

Ever so often one's dreams are shattered only due to budgetary constraints. Since PWAs work across platforms, a business doesn’t need to separately spend on recreating the same experience on another platform. This makes PWAs much more affordable for businesses.

With PWAs gaining support from companies like Google and Microsoft, you may feel they are the way to go. However, as with any technology, they too have their short-comings. They cannot yet completely replace native apps. In fact, many businesses choose to run both kinds simultaneously.

At Team Codesign we help businesses choose the right kind of app by asking a simple question; what value will your app add to your customer’s experience? So, if you’re unsure on whether to go native or progressive, contact us now! 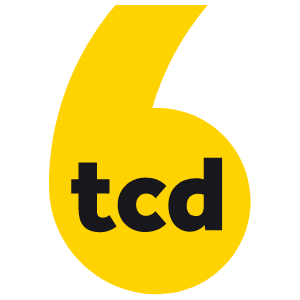