The emotional side of UX design 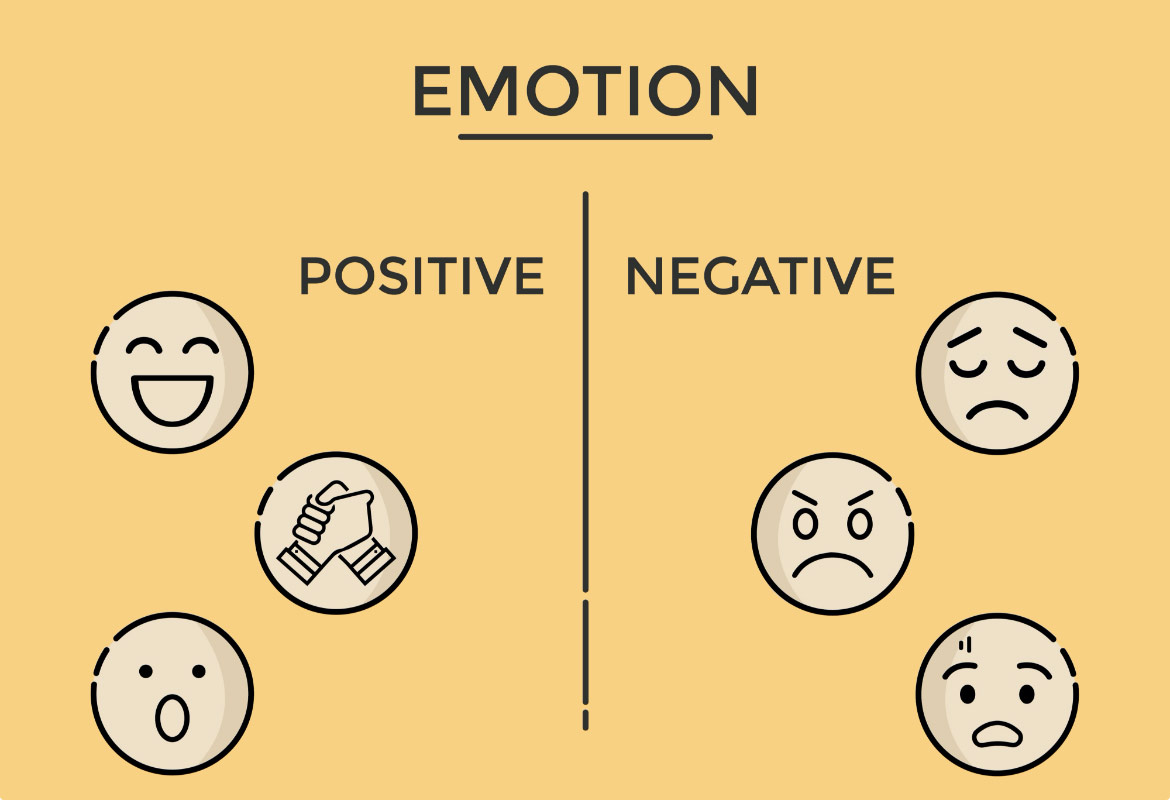 To achieve the desired positive response from a UX Design created to influence the consumers, with respect to a service or product, it is essential to have a unique appeal of the design. UX design interacts with the end user of a product or service. The resultant response of this interaction should be positive and pleasing for the user. The appeal that a UX design generates among its users spontaneously creates a variety of emotions. It is the nature of the emotions that decides the success of a UX design. Positive emotions evoke a positive response and in case of a negative response, it would be construed as a failure of the said design.

Positive and negative emotions are the two main categories of response we encounter in our day to day life. Trust, joy and surprise are the three most relevant positive emotions. Experiencing these good or positive emotions lead the consumers to a happy frame of mind. Such positive emotional responses arising out of an interaction between a particular UX design and the end users enable the former to create an affirmative impact on the latter and thus guarantees the success of the design. On the other hand, a negative response such as fear, anger, disgust, frustration and sadness happens to be the sure-shot recipe of disaster for a UX design. If as a user you feel any of the above negative emotions after interacting with a UX design related to a product or service, the usefulness of such a UX design becomes valueless.

Primary Task of the Designers A UX design is created to interact with consumers in relation to a product or service. The design so created is designated to talk on behalf of a particular product or service. Through careful consideration should be given before conceptualizing a design. In no case, a design should evoke a negative emotional response. Barring the gaming industry, where the concept is thriving on the fear or the horror factor, no other product or service can survive if the design evokes a negative emotional response. There are different variable parameters on which generation of such emotions depends.

A designer’s primary duty is to identify and eliminate those factors which may kindle any negative emotional responses among the consumers. However, it is not always possible to elicit a positive emotional response from all kinds of consumers by using a particular type of design. Human beings are the most complex characters of our universe and it is never possible to satisfy all type of such characters by a single particular UX design. The idea is to create an ideal balance while creating a design. Designers may also create their design targeting people of different walks of life. The nature and kind of emotional responses among the users vary mainly on the basis of their economic status. Designers may create different designs for a low, medium and high-income category of people. Their priorities and requirement vary according to their financial capabilities. So, it is pertinent to consider these important factors while creating a design.

Importance of Social Media in Creating a Positive emotional Appeal Gone are the days where people were satisfied advertising their products through only the print and electronic media. The complexity of the consumerism gives rise to targeting of specific users by intelligent use of the internet especially the social media. It is a good idea to create design deviating from the usual traditional approach. Designing for individuals particularly for some fastidious persons will take your design to another level. If such design can satisfy the most finicky persons of the world, it will in all probability be able to satisfy a wider range of people. Such exclusive designs will be able to shed the tag of ‘just good enough’ with consummate ease. These days it is possible to reach a large portion of the intended users using social media platforms like Facebook etc. with intelligent and judicious manoeuvring. Use of social media is the key to trigger a massive emotional response from a very large proportion of individuals belonging to every walk of life. Creating good, positive emotional response from among the individual as well as the mass users will go a long way to survive and succeed in the increasingly competitive world of the UX design.

The line that best explains the relation between emotions and UX design is ‘People ignore design that ignores people’. We, at Team CoDesign, believe in taking care of our users’ emotions and strive to deliver the best user experiences through our designs.

Are you looking for a creative agency that gives your brand an emotional edge over others? Pop in your queries here. 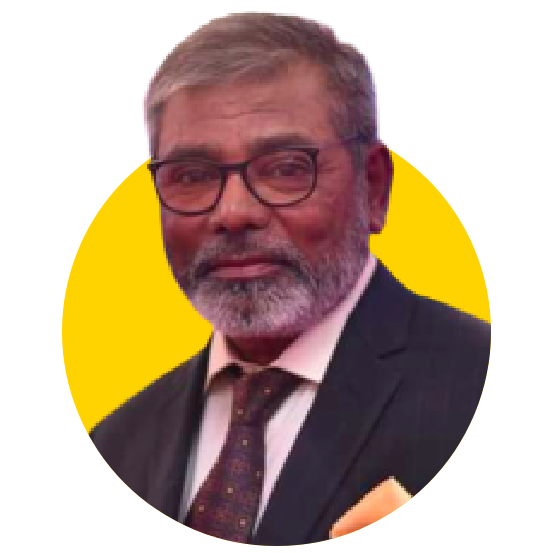